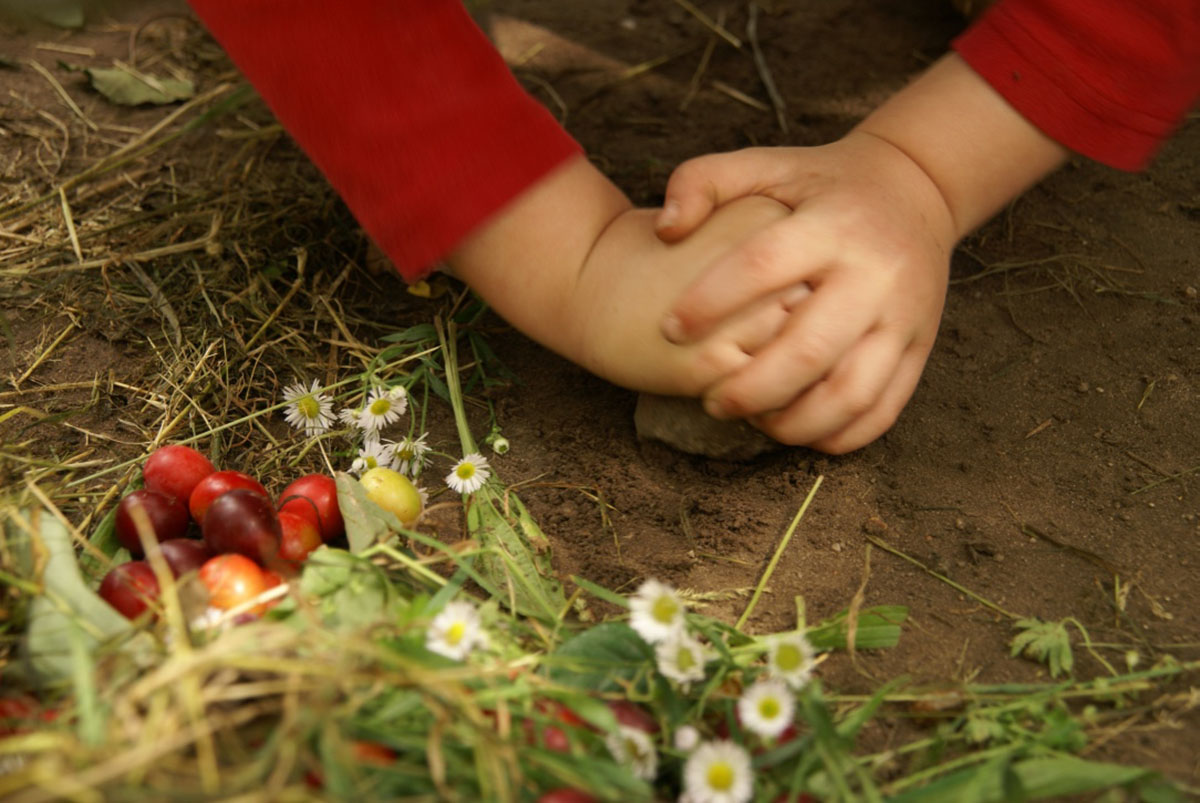 I have just returned from teaching the “Luciously Clarifying Workshop” in cooperation with Rebecca Agouropoulos from Chanting Stork Yoga after having been on a what felt like a very long exile. One of my favourite authors and poets David Whyte wrote:

As we started our yoga practice together, initially actually reminding ourselves and skilfully practicing “standing on one’s own feet” – in my personal experience one of the most basic but important lessons to learn when aiming for a more sophisticated yoga practice – it suddenly dawned on me that actually by simply coming into your own body, physically really present with what’s going on, you can find quite often the exact measurement of how far you have absented yourself from parts of your true essence. And sometimes it can be painful and even extremely uncomfortable to experience what is occurring.

But the ability to be physically and emotionally fully present to the consequences of what’s occurring often is necessary in order to be true to yourself again. To leave that abstract identity behind that you have so thoroughly created in order to fulfil all of the different demands and expectations of the world, and to re-appear in your own life again. So that you suddenly know which step you have to take underneath your feet. And even if you don’t yet quite know which might be the next one, you might begin to start a real conversation again between the ground that holds you now, the place that makes a living for you, the burning question you have to come to the core of, and an abstract invitation that is suddenly waiting right in front of your present identity.

This weekend back in the UK, after having starved myself for over a year of teaching, it was a beautiful thing to experience when the “hunger” was finally stilled. Standing in front of a larger group of dedicated yoga students, and having the incredible chance to guide them through the process of gradually, but remarkably slowing down, so that they could suddenly hear their own inner conversation again; And to literally experience what it feels like to come to ground in a place where there’s no other authority but the one that resides at the core. Closing the eyes in order to see again. Allowing silence in order to hear internally. Movements – so small, in order to actually connect with the flow of prana within. And to belong to one’s own body again.

Along with all the incredible insights we shared, I feel I started my very personal journey home. Just by allowing myself distant from my present life to articulate how I felt imprisoned; and how I felt removed from myself since I moved back to Germany. Don’t get me wrong – there is nothing wrong with my home country – in fact, some aspects of it are incredibly beautiful – the rolling hills of the countryside, the endless walks with our dog Freya through the woods. The fact that together with our little daughter we share two Icelandic horses. But the whole experience and excitement of coming back, my feet touching the ground again I stood on so many times before, being picked up from the airport by my dear friend and co-teacher Becky, whose lovely and remarkable family would give me a warm home for the next couple of days, nourish me, sit in front of the fire with me, cook dinner for me – and the simple revelation in the end that I somehow was wanted all the way through; And to be known by a part of a small community that gave me the feeling of being heard and seen, and somehow respected, and which has been calling for me, all those months.

It is actually a real privilege to return under those circumstances. Of course, there is always the possibility of being wanted under specific circumstances, by certain people;

But to my own surprise and much more astonishing was my own invisible sense of being drawn towards something, I can’t yet define fully. Maybe like a horizon in the far distance, which is calling me. And which urgently invokes me to look beyond that life and its inherent limitations, as I’ve presently constituted it:

The road seen, then not seen, the hillside / hiding then revealing the way you should take / the road dropping away from you as if leaving you / to walk on thin air, then catching you, holding you up / when you thought you would fall / and the way forward always in the end / the way that you followed, the way that carried you / into your future / that brought you to this place / no matter that it sometimes took your promise from you, no matter that it had to break your heart along the way:

The sense of having walked from far inside yourself / out into the revelation, to have risked yourself / for something that seemed to stand both inside you / and far beyond you, that called you back / to the only road in the end you could follow, walking / as you did, in your rags of love and speaking in the voice / that by night became a prayer for safe arrival,

So that one day you realized that what you wanted / had already happened long ago and in the dwelling place / you had lived in before you began, and that every step along the way, you had carried / the heart and the mind and the promise / that first set you off and drew you on and that you were / more marvellous in your simple wish to find a way / than the gilded roofs of any destination you could reach:

As if, all along, you had thought the end point might be a city / with golden towers, and cheering crowds / and turning the corner at what you thought was the end / of the road, you found just a simple reflection / and a clear revelation beneath the face looking back / and beneath it another invitation, all in one glimpse:

Like a person and a place you had sought forever / like a broad field of freedom that beckoned you beyond; like another life, and the road still stretching on.